Himan Brown, A Life in Radio 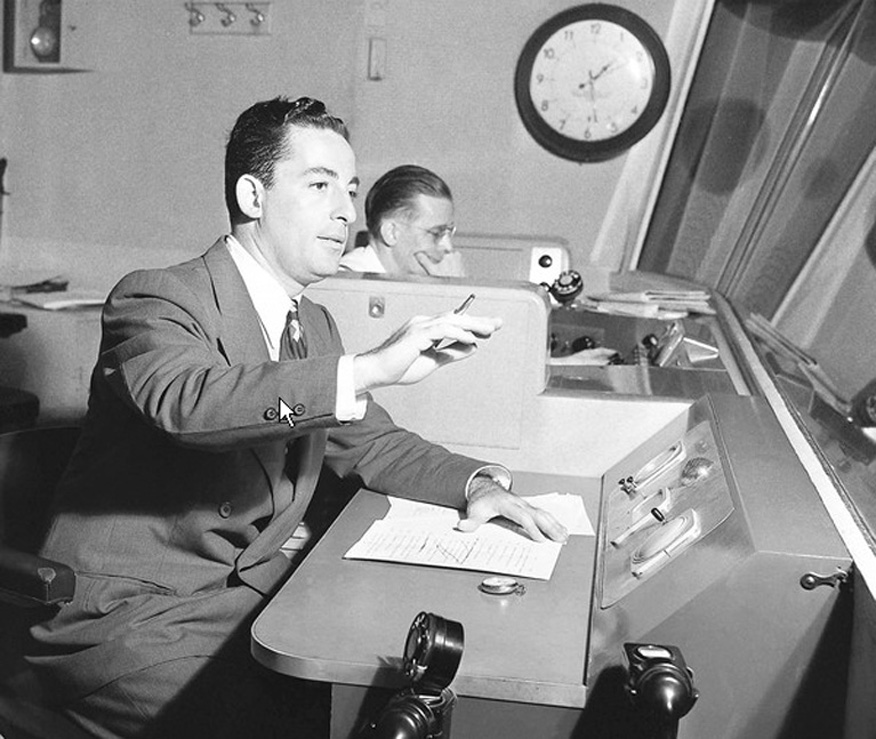 A shop teacher at Brooklyn's Boys High School introduce a young Himan Brown to the wonders of radio. "I never dreamed when I was winding a wire around a Quaker Oats box to create my first crystal set" he later explained, "that I would eventually spend seventy wonderful years as a radio producer." By the age of 18 he was reading Yiddish Newspapers over the air on WEAF, NY. Gertrude Berg heard him and gave him his first job in drama- playing her husband on The Golbergs. While continuing to act he began to pitch shows directly to advertising firms, using scripts written by college classmate Irwin Shaw. 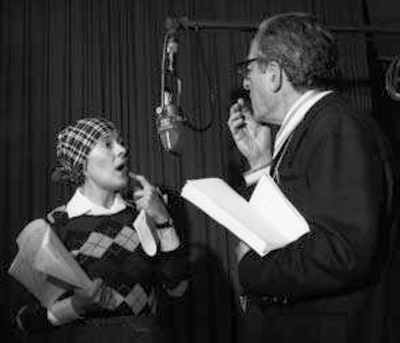 Among the shows Brown produced are The Adventures of the Thin Man, Bulldog Drummond, Dick Tracy, Flash Gordon, The Adventures of Nero Wolfe, Terry and the Pirates and many others. He directed many Radio Stars including Orson Welles, Helen Hayes, Edward G. Robinson, Mary Astor, Boris Karloff and Peter Lorre.

One of Brown's best remembered creations was Inner Sanctum Mysteries which ran on CBS from 1941 through 1952. The series took great advantage of Radio's ability to be incredibly frightening with out taking itself too seriously. The shows opened and closed with a number of what would be considered campy elements. Among them was a creaking door that Brown had remembered being frightening in his past. (The door effect didn't work on the first broadcast, Brown immediately jumped into a studio chair that would make the needed squeal; the chair was used for the rest of the series, but occasionally would be oiled by a well meaning maintenance man.) The host of the program took ghoulish delight in his own jokes and puns, mocking the fright the audience was feeling. He would close the show with a sarcastic "Pleasant dreams, Hmm?" 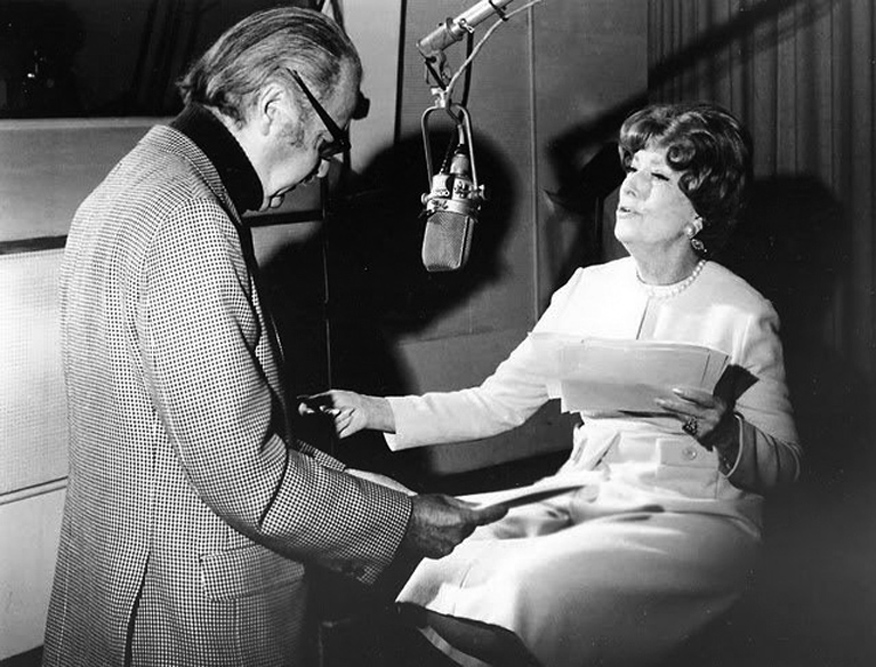 Brown dedicated himself to radio until the late 40s. He opened a studio on East 26th Street in NY which would become the Chelsea Studios. Not only would 26 TV episodes of Inner Sanctum be produced there, it also became a popular and profitable studio leased to other NY area TV projects.

Long after TV had become the dominant medium, Brown returned to produce CBS Radio Mystery Theater. The program ran five nights a week from 1974 through 1982, each episode cast, directed, and produced by Himan Brown.

Brown remained involved with community affairs in his belove New York City. He lived in the same apartment in Central Park West from 1938 until his death in 2010, just before his 100th birthday.